From BST to k-ary Search Trees

Each leaf has zero children and at most k − 1 keys (zero keys is permitted). Each internal node has exactly k children and k − 1 keys. Inside each node, keys are maintained in increasing order.

Dummy nodes are used in BST to avoid special cases when there is no parent or grandparent to flag and mark. The following pruning deletion operation will meet similar problem. When perform pruning deletion, the leaf may won’t have a parent or grandparent. To avoid dealing with that, dummy nodes and empty leaves used again when initializing the tree.

Search for the key first.

If the leaf is full, replaces the leaf by a newly created subtree.

If the leaf is full, replaces the leaf by a newly leaf with k keys (the original k - 1 keys and the new key).

First search for the key.

If the leaf has one key and the parent of leaf has exactly two non-empty children, replace the parent with the sibling of leaf.

Interleaved execution between concurrent updates in some particular order may cause problems (of cause).

The Coordination is similar to BST, but here the scheme is extended.

For both types of insertion and simple deletion.

Initial stat of the pending filed in internal node.

If an operation is unexpectedly delayed while holding access to a ﬂagged or marked node, the progress cannot be guaranteed. So helping mechanism is necessary. The method taken here is similar to the one in BST.

But the helping should not be abused. To avoid many duplicate operation, the helping is used in limited cases.

Just for clear the thought.

The following picture isn’t presented in the paper. Because the idea in the paper is similar to BST. So it easy to imitate the original one in BST.

There two types of deletion in k-ary Search Trees. And a particular interleave of insertion and deletion would result in key lost.

Suppose there are some nodes in k-ary search tree (see above figure) and two threads concurrently perform update.

The following operation sequence is executed (direction of child isn’t mentioned, but it should be fairly easy to see),

Above problem won’t happen in BST’s deletion, since the new node (internal node or leaf) is always built from scratch.

So the pending of p must be read before PruneFlag set at gp and checked when performing mark cas. If any insertion occurred, the pending of p will be bound to changed and deletion will perform backtracking cas and restart.

BTY: In BST and k-ary search tree, the pending of p is already read by the end of search and the above prerequisites in implementation is already done. But it has special purpose and meaning here.

In k-ary search trees, CASet (compare-and-set) is used to implement CAS.But the prerequisites is the algorithm doesn’t suffer from the ABA problem. 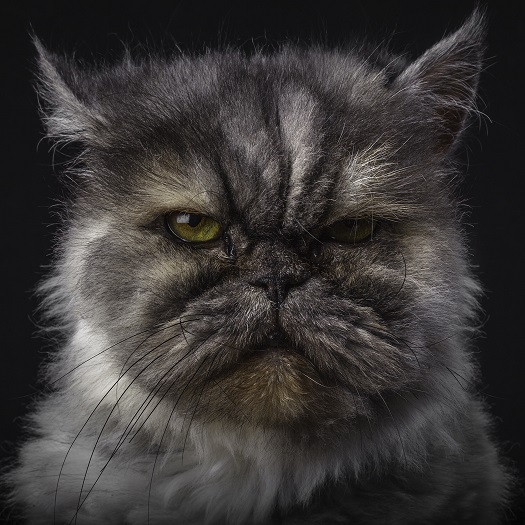